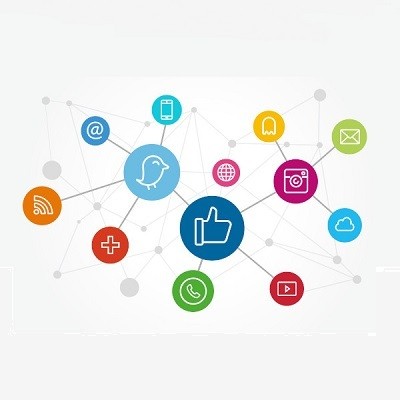 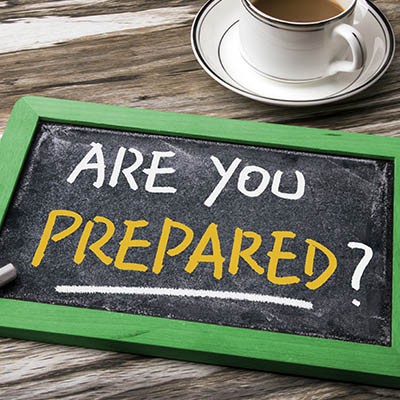 It’s never an easy thing to talk about, but it does need to be talked about. If one of your key employees were to pass away, how would it affect your business? How do you prepare for this type of inevitability?

IT is a Wonderful Life 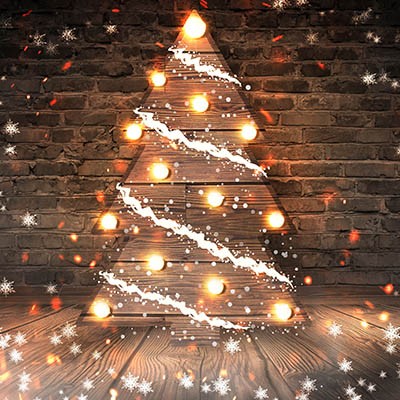 Parker sat at his desk looking at a business card. He watched the snow fall lightly outside his window. He was the last person left in the office, as he typically was this time of year. He put down the business card and got up and walked over to the large pane of glass that was the only insulation from the harsh, cold wintery night. He placed his hand on the window and felt the bitter cold meet the palm of his hand. He stood there for a minute; maybe more than a minute. He began to cry. He was so angry at how things were going. 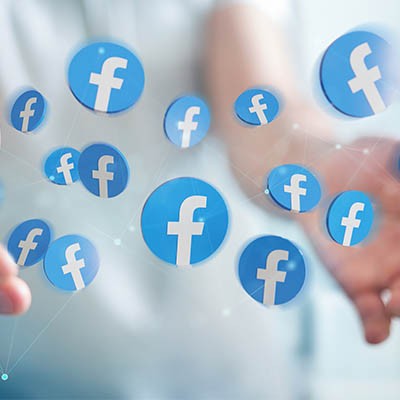 Facebook’s servers process a massive amount of data each day… which only makes sense, considering their 2.4 billion active users. Unfortunately, the social network has had some issues over the past few years with data privacy. Whether you use Facebook as a social networking tool for your personal life, your business, or both, you need to know how to best take control of your own privacy on the platform.

An IT Christmas Carol 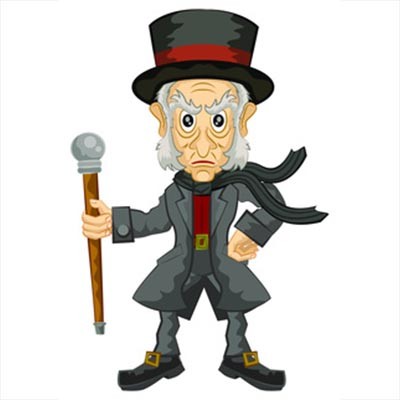 The IT guy, Jacob left last month: to begin with. There is no doubt whatever about that. He left without an exit interview, and he didn’t seem very pleased with the way the situation played out. You could never tell if Scrooge cared or not. His demands have never wavered. He expected perfection and when mistakes were made, they were approached as catastrophic affronts to the sustainability of the business, even if that wasn’t the reality.

Which Browser is Best for Your Needs? 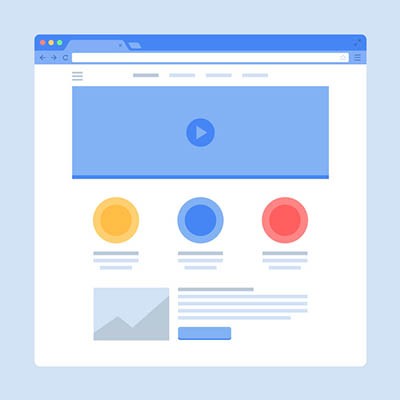 There are a variety of web browsers out there, and that variety is much larger than most people think. While most can list off the main ones: Chrome, Safari, Edge, and Firefox, there are many more to consider. However, the real question remains: which one is best for you?

A Better Way to Be Rid of Old Cables 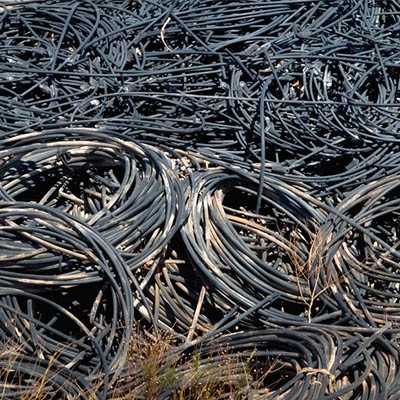 Are you drowning in old computer cables? Do they sit in a drawer and take up space? Chances are that you’ll have quite a lot of old cables that are sitting around collecting dust due to your organization picking up new devices that come with even more new cables. Sure, you might think you still need that old 25-pin serial cable for that legacy scanner from 1997, but it’s probably time to let go. While there is some merit to keeping old cables around just in case, the proper alternative to throwing out unneeded cables is to recycle them.

How Does the A.I. in Reality Measure Up to Hollywood’s? 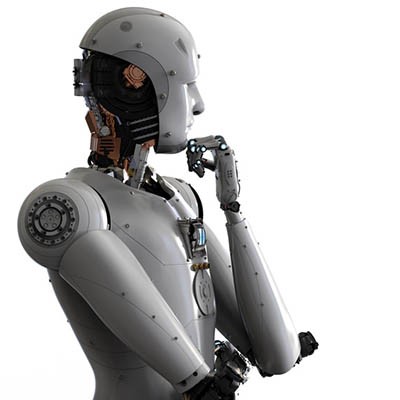 Figuring out how to utilize platforms that depend on machine learning to boost an organization’s bottom line is one of the biggest puzzles for every modern business owner. After all, seemingly every new technology concept can be leveraged into enhanced profitability if it is rolled out right. In this case, many organizations have found ways to use human-created machines to learn how to do tasks that would be deemed too expensive if humans were to do them.

What Star Wars can Teach About Mentorship 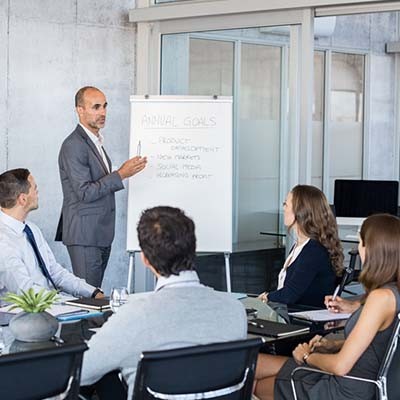 The Star Wars saga has many recurring themes - the struggle between desire and destiny, good and evil, impulse and discipline. However, a theme that particularly stands out throughout the series is the examination of the relationship between student and teacher. This theme is similar to the relationship that an IT provider should strive to have with their clients. 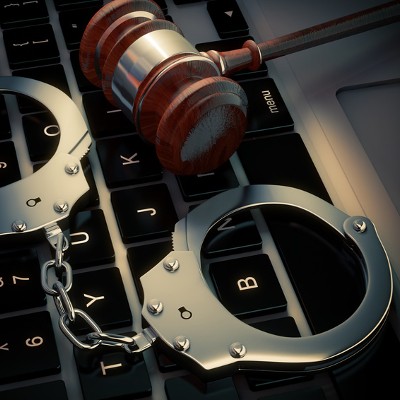 Every so often, it’s nice to hear about when the good guys win and cybercriminals get their comeuppance. Three such cybercriminals have entered guilty pleas to charges related to major cybersecurity events.

Upgrading Your Technology? Be Careful of What You Do with the Old 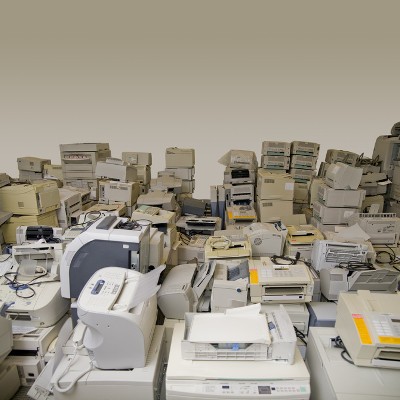 Take a moment to look around you and take in the amount of technology surrounding you. How often do you think this technology is replaced, and what do you think happens to the old tech? There needs to be more thought and effort put into its disposal than just throwing out a hard drive that no longer seems to function. Unfortunately, the amount of e-waste shows that may be the preferred method of disposal.

Using Cortana Gets Better with Customization 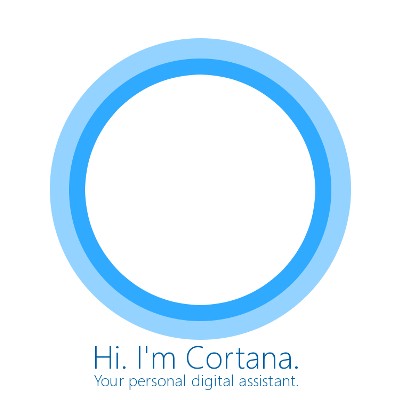 As Cortana has more and more added to its functionality, it gradually becomes more of a utility to all. Those who prefer to use Google’s applications are now able to use Cortana to augment their use of Gmail, Google Contacts, and Google Calendar. Today, we’ll go through how you can set these programs up to play nice with Cortana. 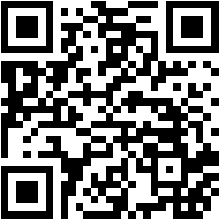