Physical Security Tools Every Business Can Use 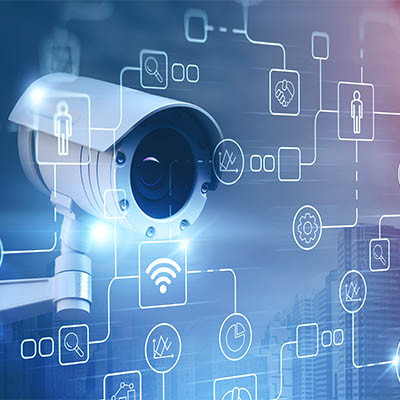 Many small and medium-sized businesses don’t consider making physical security investments if they already have some type of workable solution in place. The problem is that there have been a lot of innovative moves made that would make those investments strategically smart at the time. So, while a physical security upgrade may not be a priority for your business, we thought we’d go through some of the tools used, and how they have improved. 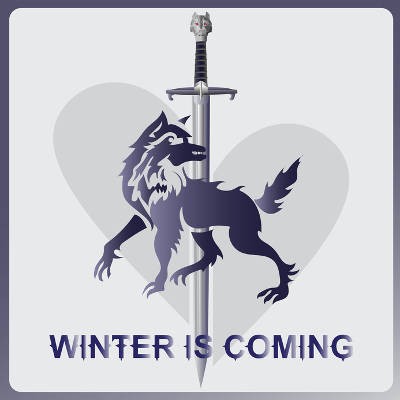 Security is a major concern for anything successful, and television programming is no different. Game of Thrones, the BBC’s epic production based on George R.R. Martin's book series A Song of Ice and Fire, has always been concerned with their security--and with the television series overtaking the book series, that concern has only grown as the production has brand new secrets to keep safe. As a result, the production has seen a steady increase in security. 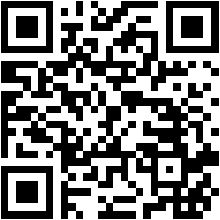