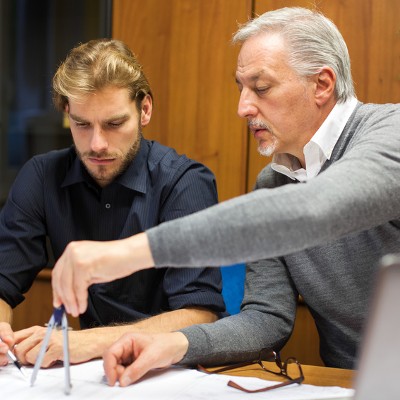 There are over 83 million millennials in the United States. That is one out of every four Americans; and, now the most populous generation of people in the U.S. are all of working age. It is not a surprise, then, to find out that there are more workers who were born between 1981 and 1997 in the United States than any other generation. Millions of new workers for the modern economy that continues to grow. 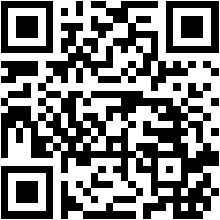